Les Économes is an ambassador program in France that supports energy communities to look into energy sufficiency and collective purchasing. It aims to trigger behavioural change in the residential sector through peer-to-peer training and effective communication. 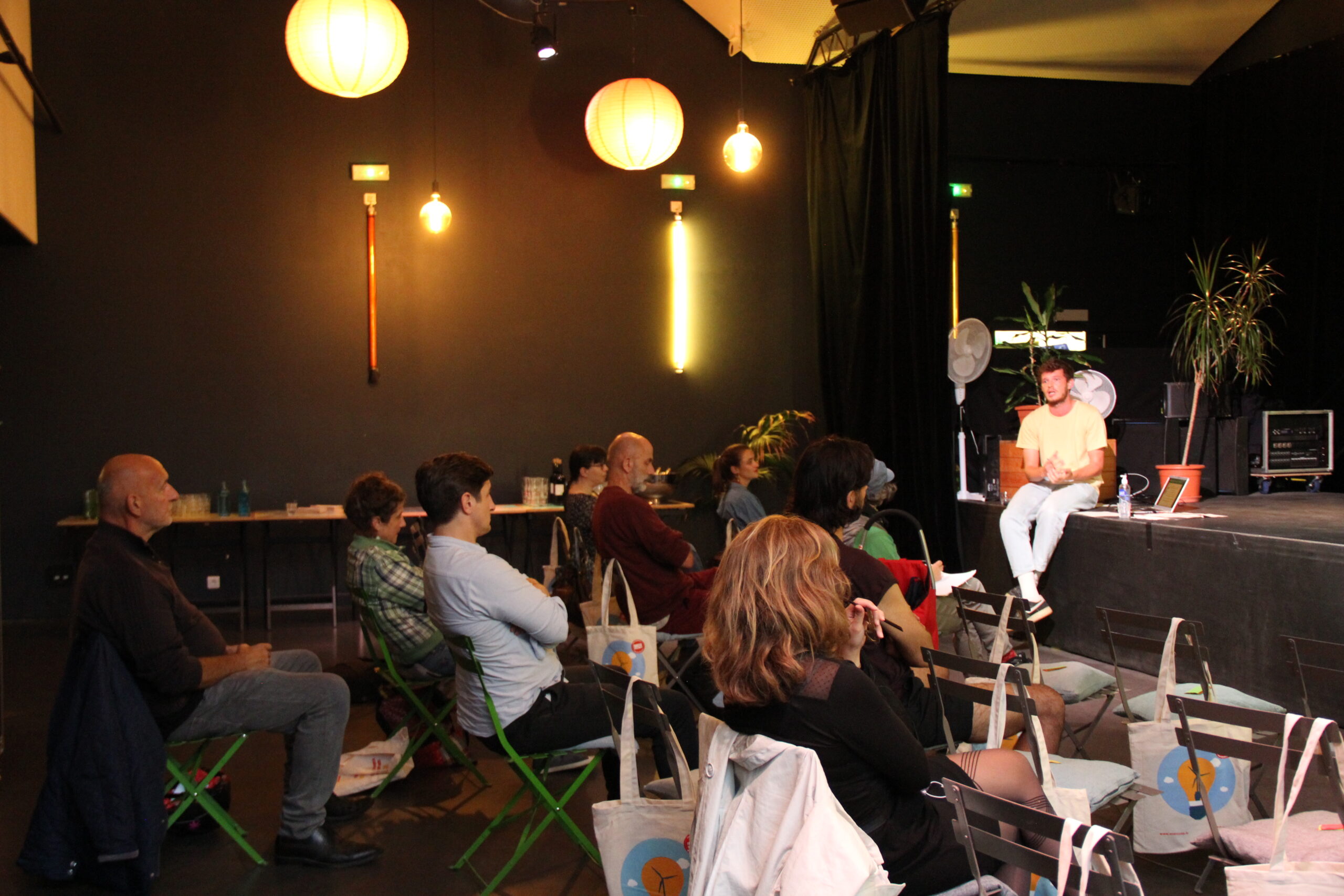 The pilot is located in the Ile-de-France region, which is the most inhabited and densely populated region in France (12 million people) but includes also an important share of rural communities. The level of income in the region is also very diverse, with Paris and some suburbs gathering a huge part of wealth while the average poverty rate in the area is 15.6%. There is a rising level of environmental awareness, which can be seen by the growing average percentage of votes received by the green party in France. There are approximately 10.000 members of Enercoop in the region.

The Économes Program is based on the recruitment and involvement of approximately 20 members of Enercoop volunteering to constitute the pilot community in Ile-de-France. They will be trained by the Energy Services and the Cooperation team of Enercoop on energy savings and group facilitation, so that they can be involved in shaping and supporting the program, targeting interested audiences and creating new tools. They will also be the main contributors to the constitution of a legal entity for the community. 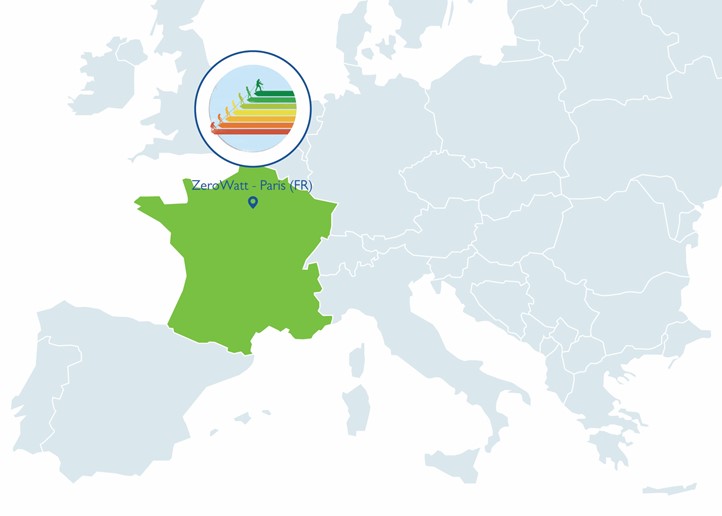 Reaching energy savings of 20% in the households involved

END_OF_DOCUMENT_TOKEN_TO_BE_REPLACED 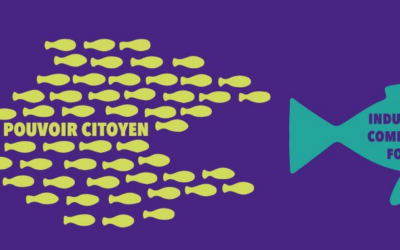 Energy communities: how to accelerate the dynamics of citizen energy?

END_OF_DOCUMENT_TOKEN_TO_BE_REPLACED 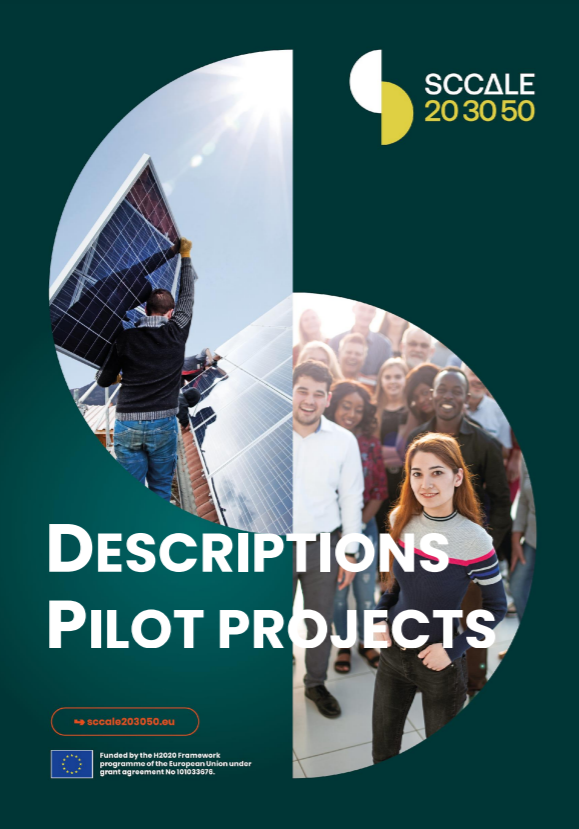 Lear more about our pilot communities in this publication!